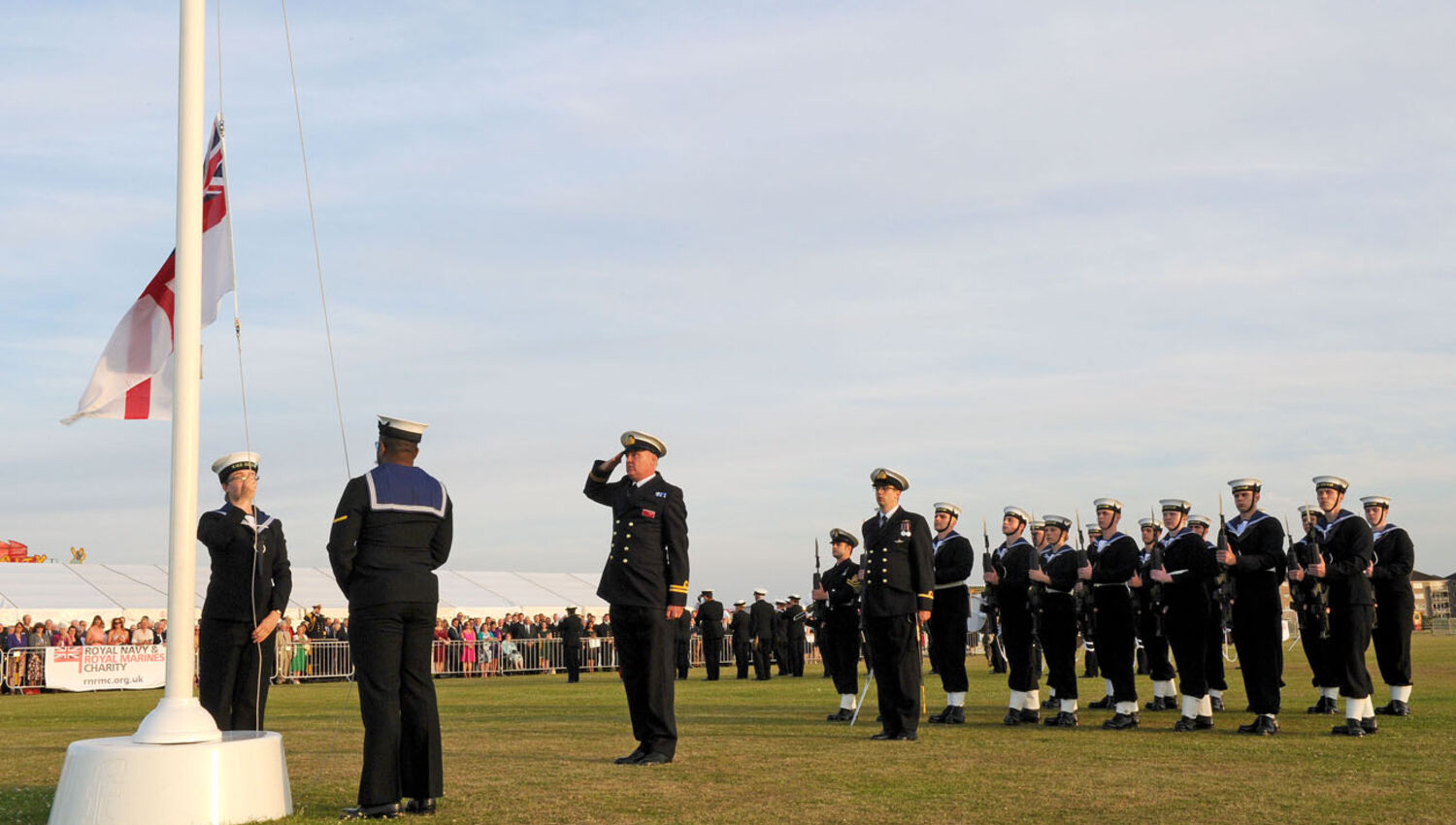 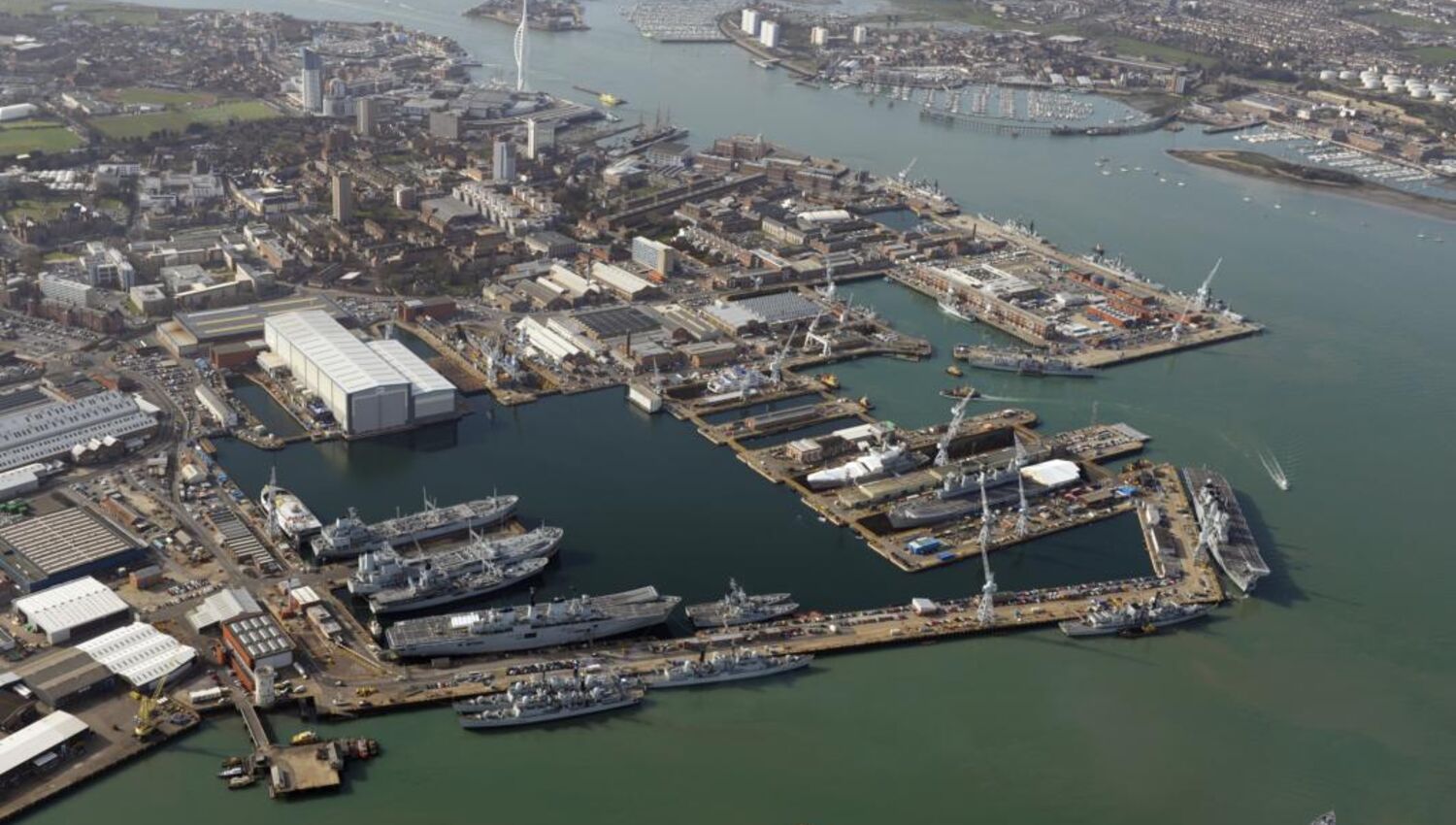 The village of Southwick was founded by the Saxons (the word “Southwick” translating as “south dairy farm”).  At some point the farm grew into a small village and later, in the Middle Ages, Southwick became quite a large and important village.

In the mid-12th century, Augustinian monks living within the walls of Portchester Castle became increasingly concerned by the threat of Viking attacks from the sea and decided to move further inland.  They selected a site at Southwick and built a Priory between 1145 and 1153.  The Priory flourished and in 1235 the village was granted the right to hold a weekly market and an annual fair.  Henry VI married Margaret of Anjou at Southwick in 1445.

In the 15th century Southwick Priory attracted many pilgrims.  Henry VIII closed Southwick Priory in 1538, as part of the dissolution of the monasteries and it was converted to a house.   In the early 17th century Daniel Norton built a new house on or near the site of the priory.  That house was demolished at the beginning of the 19th century by Thomas Thistlethwayte who built a new house on higher ground nearby.  It was the construction of this house, and the associated gardens, which saw the building of the lake which now sits in the middle of the Golf Course.  The work on the gardens included the formation of the terracing, which is such an attractive feature of the 14th, 15th and 16th holes.  That house burned down in 1838 but was rebuilt as the present Southwick House, which dates from 1841   Today, very little remains of Southwick Priory except a wall.

The British Navy took over Southwick House in 1941 under a compulsory purchase, following a direct bomb hit on the “Old Naval Academy” (navigation school) inside Portsmouth Dockyard.  In 1944, in the months leading up to D-Day, the house became the headquarters of the main allied commanders, including Naval Commander-in-Chief Admiral Ramsay, Allied Supreme Commander General Eisenhower and the Army Commander-in-Chief General Montgomery.  Famously, in June 1944, General Eisenhower made the decision to invade Normandy whilst at Southwick House.

The idea of using The Hundred Acres (as the land to the South of Southwick House was then known) for the purpose of naval recreation was first raised in 1965.  It was not until 1970 however, that the RN Golfing Society made a formal proposal that the site should be used to create a Naval Golf Club.  Money for the project came from a number of sources; including the closure of golf courses in HMS SIMBANG and HMS TERROR in Singapore, a contribution from the Wardrooms of the Fleet and a grant from the Sailor’s Fund.

The Hampshire County Council gave its formal approval to the Admiralty Board in June 1974 to proceed with the construction of the golf course.  Further grants and loans to build the clubhouse, and also to provide working capital to cover wages, maintenance and other expenses, were made by the Sailor’s Fund, enabling work to commence in 1975.

The Golf Club opened for business in 1977.  Since that time many additions and improvements have been made, such as extending the clubhouse, building a skittle alley, enlarging the clubhouse and changing rooms areas, the provision of a professional’s shop adjacent to the 1st tee, and a nine hole pitch and putt course.  Many other smaller projects and improvements to the course and to the centre have taken place since its opening, adding to the overall amenities.

Until 1994 the club was managed, through committee, by the Commanding Officer of HMS Dryad.   The Royal Navy’s impending move out of HMS Dryad caused Southwick Park Naval Recreation Centre (SPNRC) to be established, with the Management Committee now being elected from the membership.  At this point a lease agreement was set up.  The Golf Club was allowed to rent the land directly from the MoD, on the understanding that the Centre will continue to “promote the efficiency of Her Majesty’s Armed Forces through the promotion of physical fitness by the provision of social, leisure and recreation amenities”.

In 2010, Southwick Park Naval Recreation Centre Limited was incorporated (Limited by Guarantee).  It absorbed the entire activities of SPNRC, with management of the company now by a Board of Directors, again elected by the membership.

Today, civilian members are just as important to the Club’s structure, and applications are welcome from golfers of any background or ability.  The club, which is led by a Members Committee, works hard to provide an attractive, reasonably priced golf experience.  The Golf Course, having been established from grants and loans, is a self-financing commercial venture and a wonderful place to play golf whilst enjoying the Hampshire countryside.

Extract from the Navy News dated May 1977 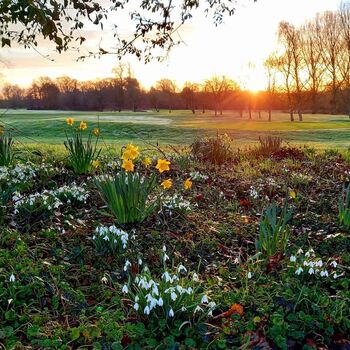 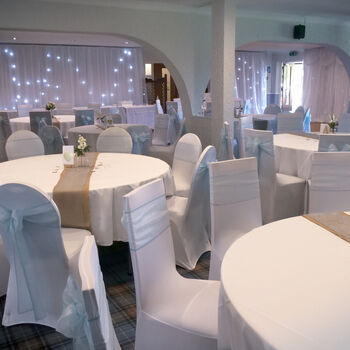 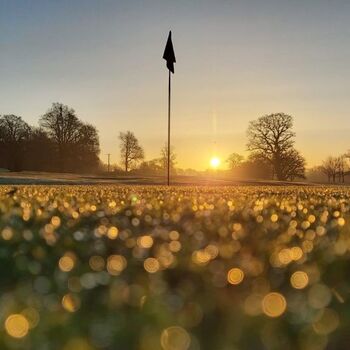 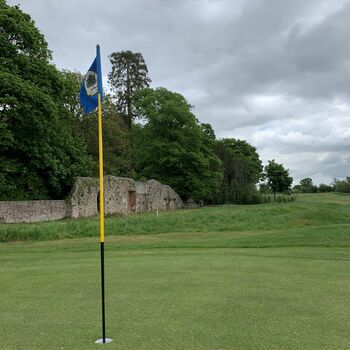 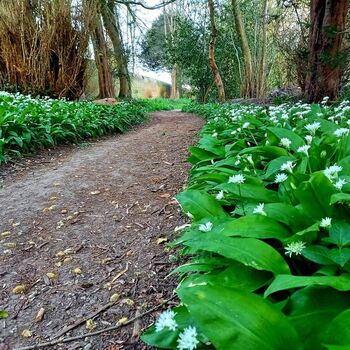 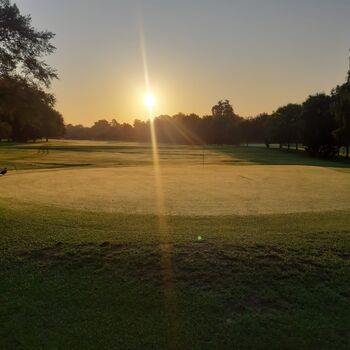 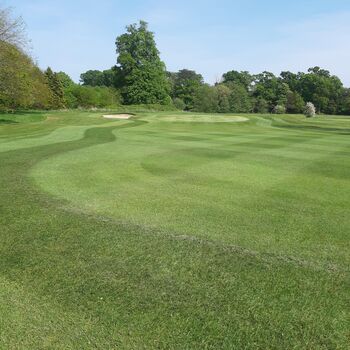 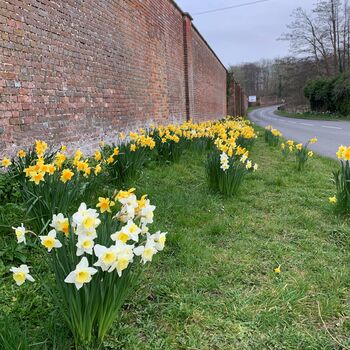